So, let’s see which ones pique our interest! 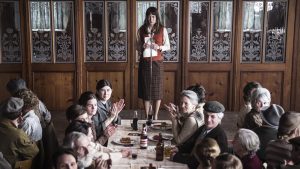 Set in 1970s Switzerland, The Divine Order follows a young woman in a small village who bands together with other women in the town to campaign for their right to vote. Winning Best Actress in an International Narrative Feature Film, and The Nora Ephron Prize at the Tribeca Film Festival as well as Best Peformance in a Supporting Role at the Swiss Film Awards 2017, The Divine Order looks like it’s well on its way to scooping up a few more awards. 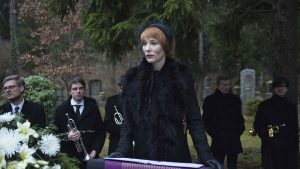 In this homage to some of the great artistic manifestos of our time, Cate Blanchett plays 13 different characters in this film. From a puppeteer to a homeless man, this film just shows how versatile an actor Blanchett is. 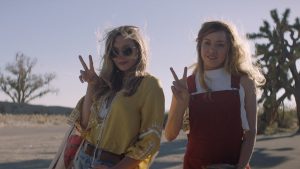 It’s as though an episode of Black Mirror has been turned into a film. Follow Aubrey Plaza as awkward Ingrid, who stalks her social media idol Taylor (played by Elizabeth Olsen), blurring the lines between online and reality. Winner of the Sundance Screenwriting Award. 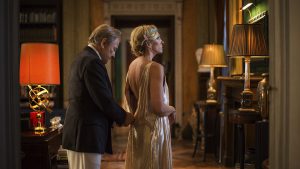 In this world premiere, starring Toni Collette, Harvey Keitel, Rossy de Palma and Michael Smiley, we get to witness a love affair that started at a dinner table and spreads to the streets of Paris. Only problem is, it’s based on a lie. When Anne (Colette) throws a dinner party, she realises there are 13 guests. To make it an even number, she invites her maid Maria (de Palma) to sit with them in the disguise of a Spanish noblewoman. This leads Maria to fall in love with a British guest at the party, which then sees Anne chasing her maid across Paris to get her back to what she thinks is ‘reality’. 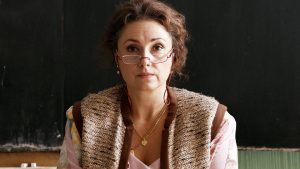 A Slovakian film! When Maria (Zuzana Mauréry) starts teaching at a school, she quickly makes it her mission to find out what each of her students’ parents do for a living. She then asks them to ask their parents to help them with their ‘homework’, which includes giving her free haircuts, fixing things around her home, and even smuggling baked goods overseas. It looks like it will be a beautifully satirical film about society in general. The lead (Zuzana Mauréry) has received an award for best actress for it (though we tried translating several articles and were a bit confused about which festival). 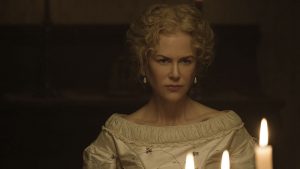 It’s pretty difficult to go past a film starring Colin Farrell, Nicole Kidman, Kirsten Dunst and Elle Fanning. I mean, maybe it’s me, but I love a good all-female-cast thriller. Based on the novel of the same name, the film is set in 1864 at a Southern all-girls boarding school, three years into the Civil War. When the girls discover an injured enemy soldier (Farrell), they decide to look after him while he recovers. And, of course, sexual tension and rivalries arise. The director (Sofia Coppola) won Best Director Award at Cannes Film Festival in 2017.

THINGS TO DO: The Hub 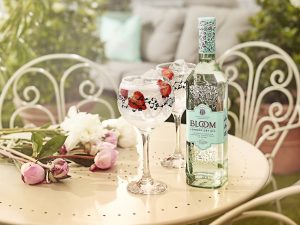 The Festival Hub at Town Hall is a great pop-up, and includes a festival bar, filmmaker talks, panels, parties, and virtual reality experiences! Speaking of festival bar, BLOOM Premium London Dry Gin will be serving their signature cocktails at their very own BLOOM Gin Garden at the Hub Bar. Receive a complimentary BLOOM Rosé or BLOOM Classic G&T sample when you head over. You can also enter to win a case of BLOOM Premium London Dry Gin! Just enter your details at the BLOOM Gin Garden to win. 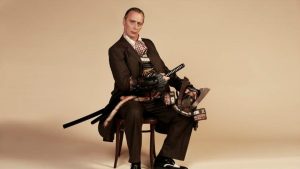 Think you know your films? Head over to the Festival Hub Bar to play movie trivia with other film buffs in Sydney. Oh, and also, there’s 4 Pines giveaways and prizes, as well as beer on tap at the bar. Sponsored by 4 Pines Brewing Company.