Last September, Husband and I jumped in the car, and drove to Montreal from Boston. It was a good five-hour drive, so we stopped overnight in Stowe, Vermont, for the night. I found this ridiculously cute Airbnb, and was pleased to find out that our host (a retired haute-couture fashion designer knows on 7th Avenue) was now a wedding cake maker. We had the best time, eating fluffy wedding cakes with her and talking about how she was friends with Stephen Hawking. She showed us a photo of them together — him sitting next to her, her holding a chicken. She was invited to his 60th birthday party in London. We were basically staying with royalty.

Anyway, Stowe is lovely in September and I highly recommend a visit.

We continued the drive to Montreal, scanning the road for signs of autumn. When we got to the border, our radio switched to French, and street signs became metric instead of imperial (woo!).

You didn’t come here to read about how excited I was to see kilometres instead of miles, so here’s the good stuff about Montreal food. 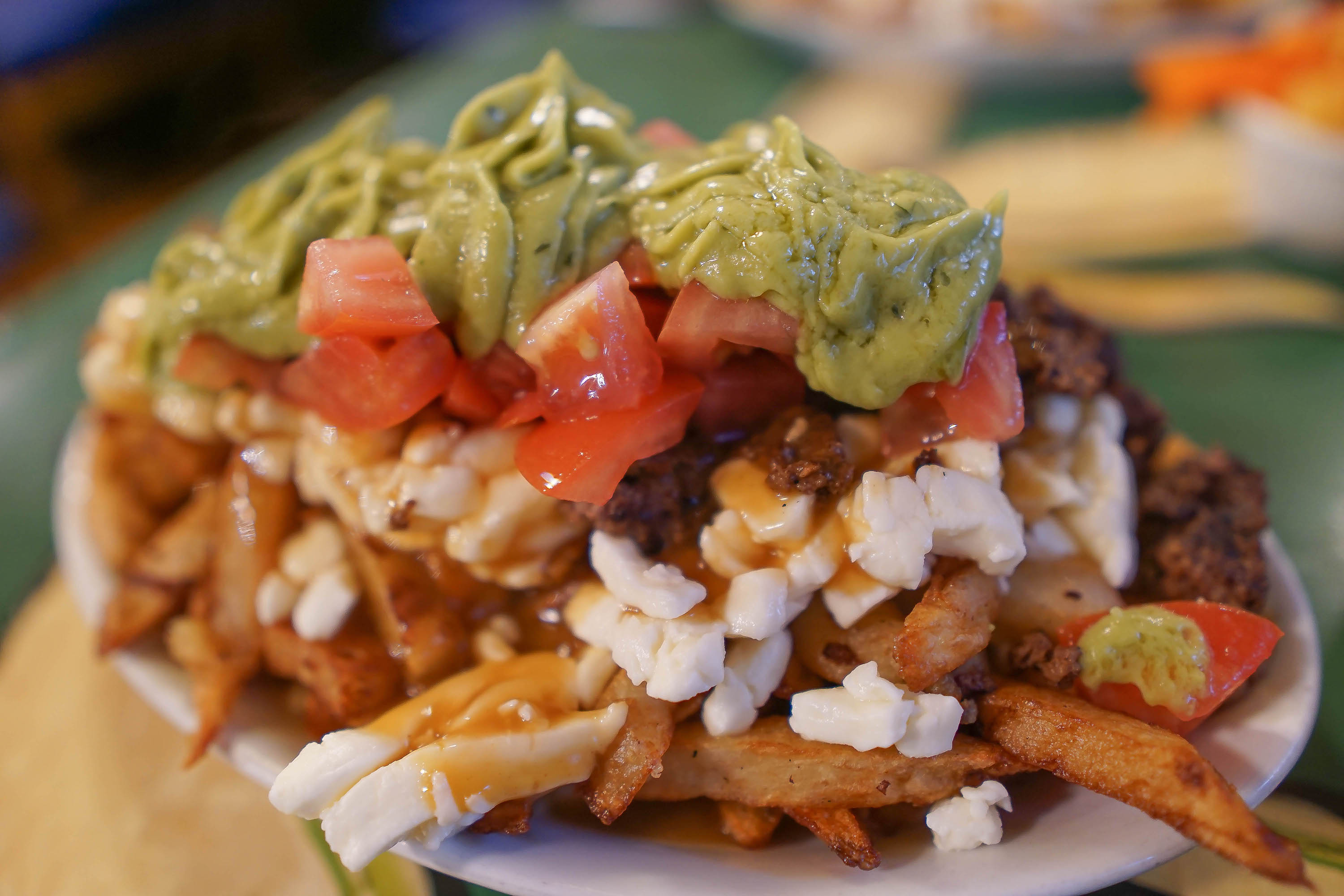 Too many people had told me to go to this place, so I gave up and went. It was insane. There were piles and piles of poutine layered with all sorts of things. From Mexican style to BBQ style and everything in between, there’s seriously something for everyone. I, however, was more preoccupied with the Bec drink, which is a soda infused with maple syrup instead of sugar. Definitely a highlight. 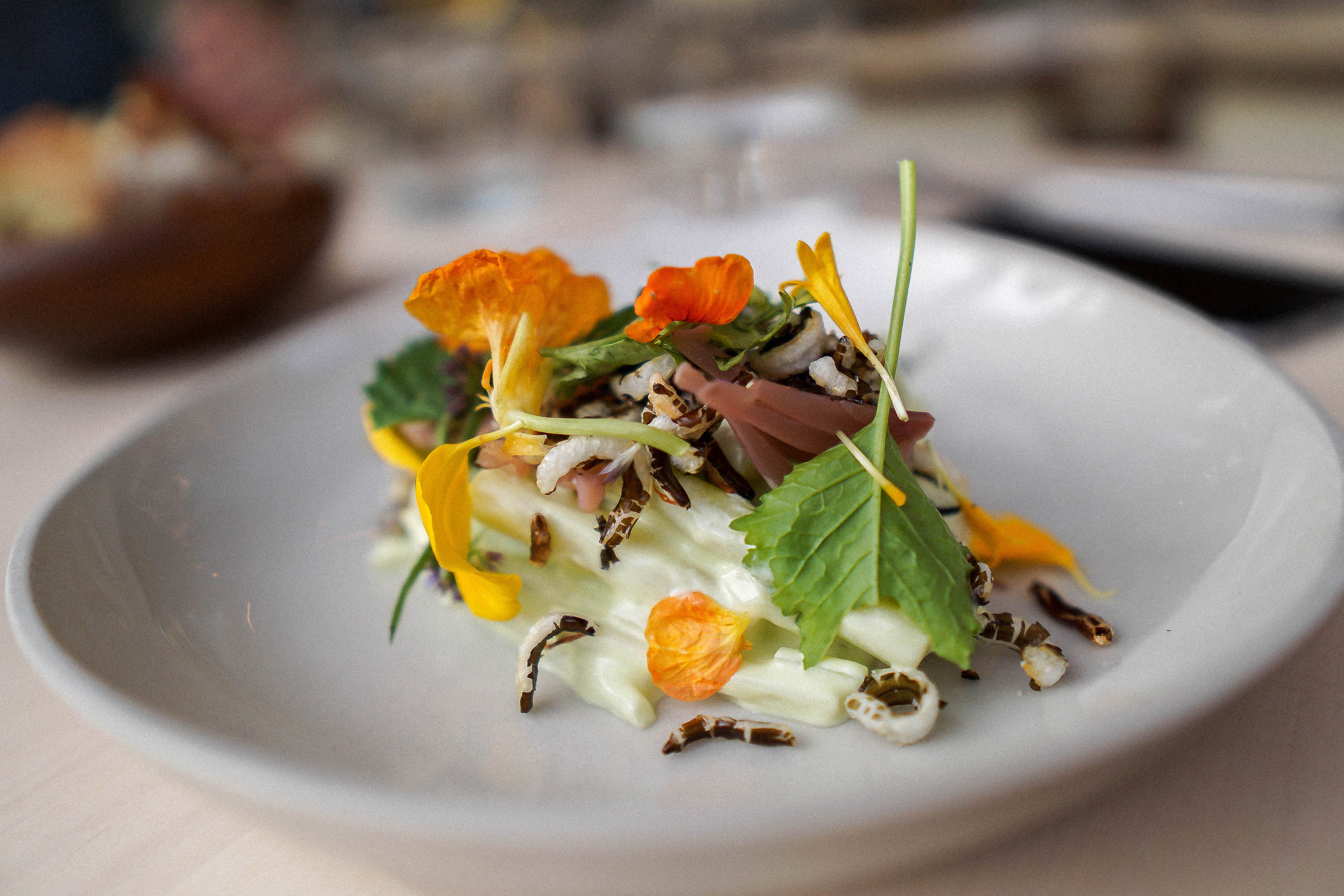 It’s no secret that I’m a food snob and can get a bit bougie when it comes to choosing restaurants. But I tend to choose 1-2 nice restaurants whenever we travel, and Restaurant Candide fit the bill. We were treated to ornate flower-draped concoctions of beans, kohlrabi and yoghurt; perfectly perched chicken, corn, and artichoke with pearls of cranberries dotted around; and an eggplant dish that left me speechless, questioning why I had ever hated eggplant. 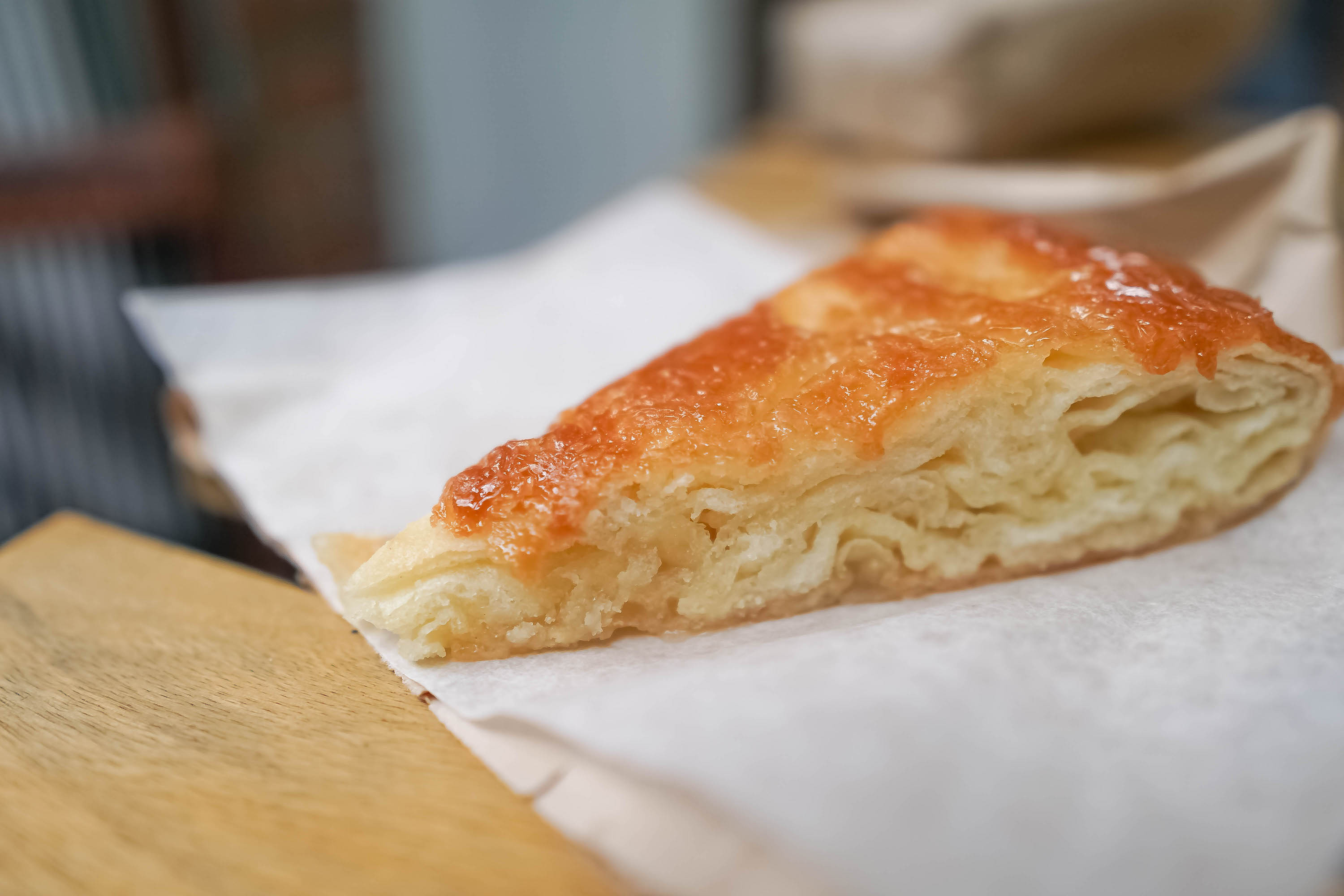 I. Love. Kouign amanns. It’s this cool little pastry from Brittany, France, basically a caramelised croissant with fluffy, buttery innards and a crispy, toffee-like outside layer. So when I heard there was a cafe dedicated to my favourite pastry, I knew we had to go. It smelled so good in that little hole in the wall. A line formed outside, and the crowded counter all looked to the kitchen, where the magic happens. I went back three times in the space of four days, and I don’t have any regrets. Except that Husband wouldn’t let me go on the fourth day. 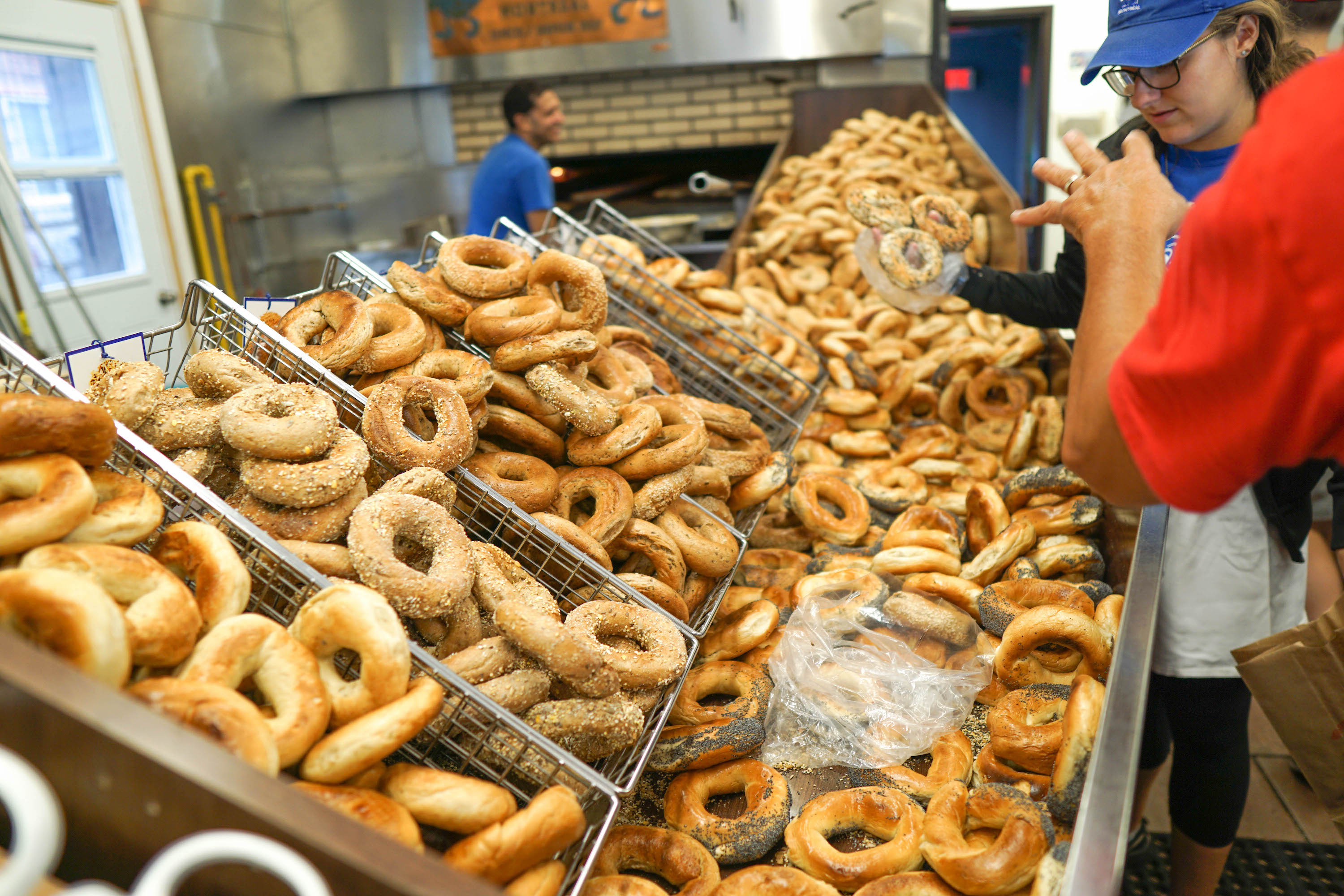 Montreal bagels are very different to other bagels. They’re unsalted, a little bit sweeter, and a bit flatter. I had been told to head to these two famous bagel places to test which one was better. First, St Viateur. We waited patiently in the line, and I got chatting with the owner. They make over 10,000 bagels a day at just one location (they have four stores, plus three bakeries and a food truck). The owner gave me a free bagel because I asked him how he was, which apparently isn’t something people in Canada or the US do in stores.
We ventured over to Fairmount Bagels, where there was an equally long line. I tried my line of “How are you?” when I got to the front, but it didn’t result in a free bagel. Ah well. We raced back to our Airbnb and sized both bagels up. They looked similar, but we’d have to check the flavour. They were…kinda the same. I honestly couldn’t tell the difference, so I’d suggest just going to one (the guys at St Viateur were super friendly, so they get my vote).

So, there you have it! Our list of the best places to eat in Montreal. Let us know in the comments if you have any other recommendations!